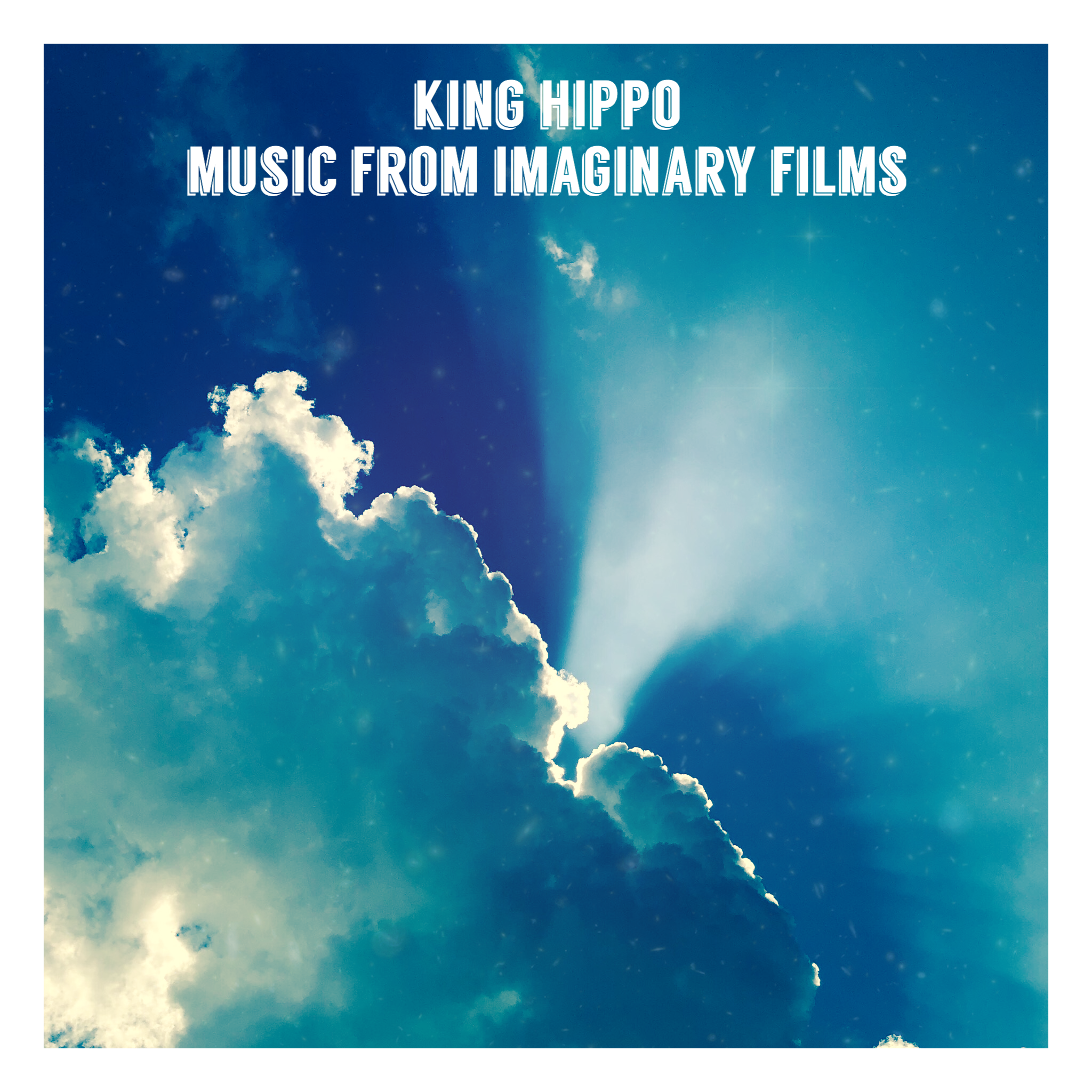 King Hippo is a solo project of Conor Lynch (The Pacifiers). As King Hippo, Conor puts his indie rock songwriting sensibilities into eclectic electronic vignettes. He conceived the project after the completion of The Pacifiers’ first album, Astrophil (2017), wanting to explore as many different mainstream electronic genres as possible. The result was the EP Machinations (2018), released only on Soundcloud as a sort of ‘open demo collection’ which featured from pseudo-EDM ‘festival bangers’ to towering, Zimmer-esque cinematic tidal waves.

In 2019, after composing and recording a short film score for a friend of a friend, Conor once again became interested in the music of cinema, from sci-fi, to spaghetti westerns, to thrillers. He produced Music from Imaginary Films (2020) as a study in film music, with an imaginary film title and plot to go with each track.